I feel like comedy is beginning to fade out of popular culture.  Which is surprising.  I suppose satire is on the rise, but straight-up comedy has been declining the past few years.  It makes sense, with the economic climate improving slightly and the political climate descending swiftly.  Still, I think there's a place for comedy in our current culture.  But it can be a little difficult to find the right jokes for the moment.

Like for some of my past ideas, I have no clue how to execute on this project, but I have an idea for an app or website called Search for Comedy Gold.  Based upon the prompt below, it will allow users to type one word into the search bar and find jokes that contain that word or a very similar word. 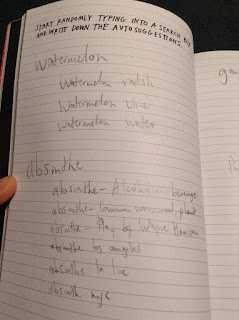 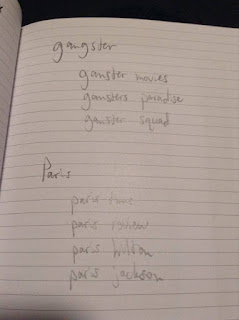 With Search for Comedy Gold, you'll be able to find a joke on any subject in seconds.  There would be some censors to prevent clearly-offensive jokes as well as to prevent users from getting any results for clearly-offensives words such as (what, did you think I was going to actually give an example?!).  This resource would allow for easier access to the comedy you want in the moment.  Auf Wiedersehen.
Posted by Patrick Stahl at 10:34 AM